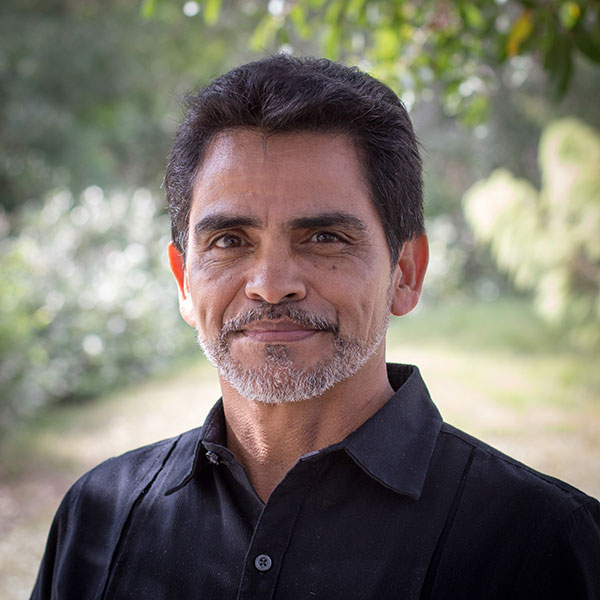 Fernando was born and raised in Costa Rica. He has a bachelor’s degree in Educational Sciences from the University of Costa Rica and a bachelor’s degree in Theological Studies from the Latin American Biblical Seminary. He also has an M.A. in Christian Education and an Ed.D. degree from the Presbyterian School of Christian Education, in Richmond, VA. From 1992 to 1999, Fernando served a pastor in San José, Costa Rica, as he was also teaching at the Latin American Biblical Seminary and the University of Costa Rica. In January of 2000, he moved to the United States to serve at the faculty of Union Theological Seminary-PSCE in Richmond, Virginia. There he taught until 2009. In April of 2011 Fernando was named Director of Leadership Development and Director of the Justo L. González Center for Hispanic/Latino Ministries of AETH. Since May of 2014, Fernando has served as Executive Director of AETH. 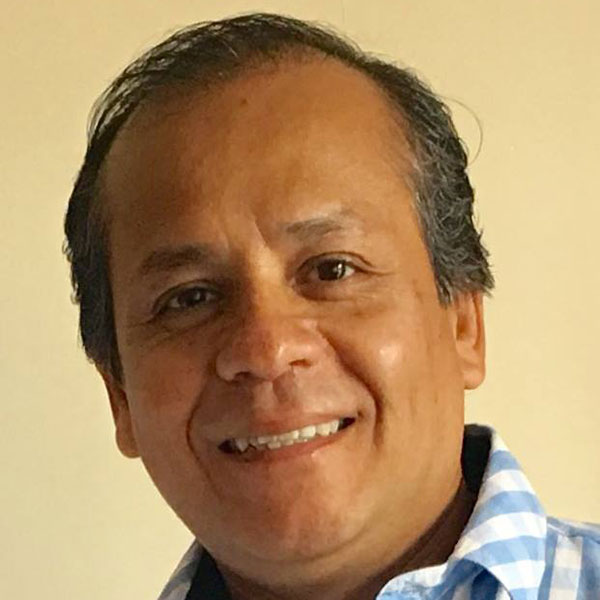 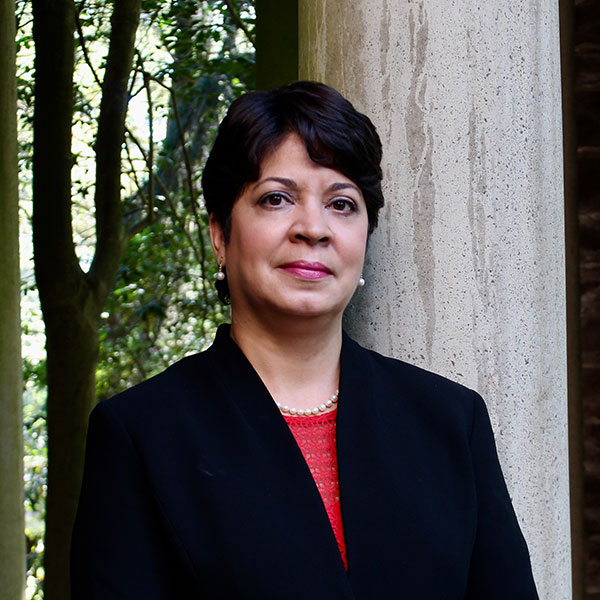 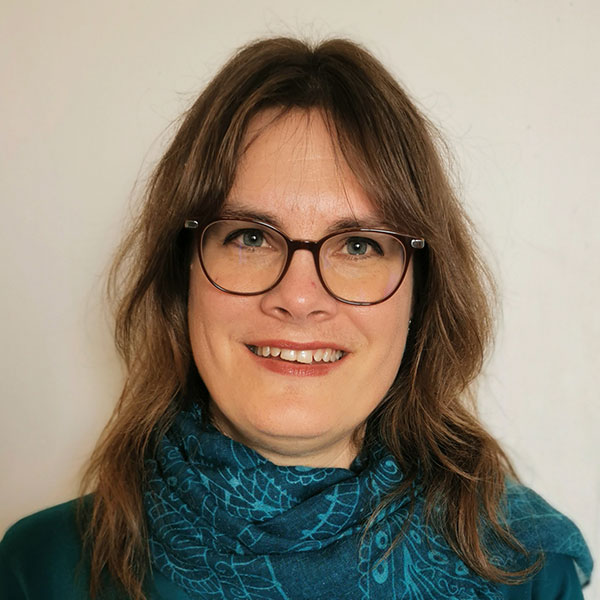 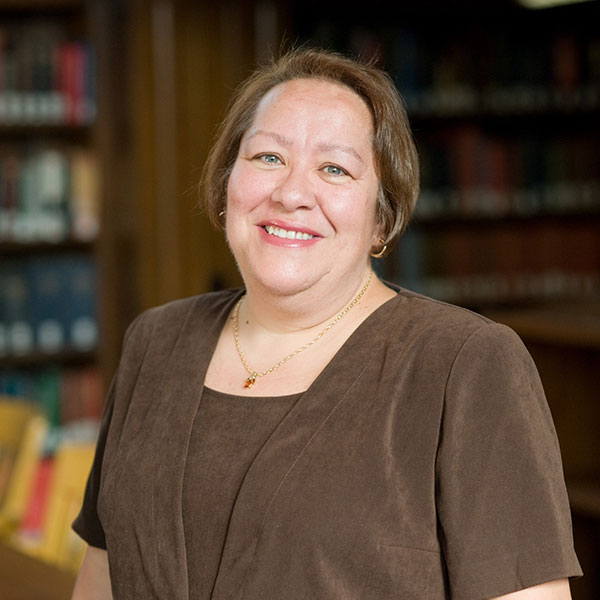 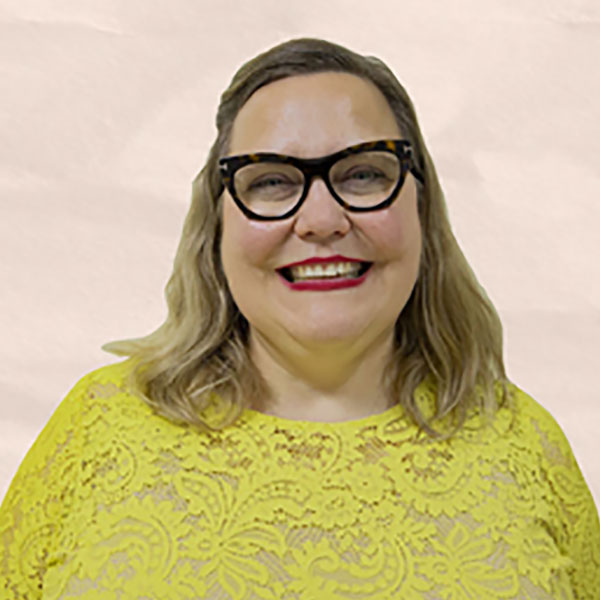 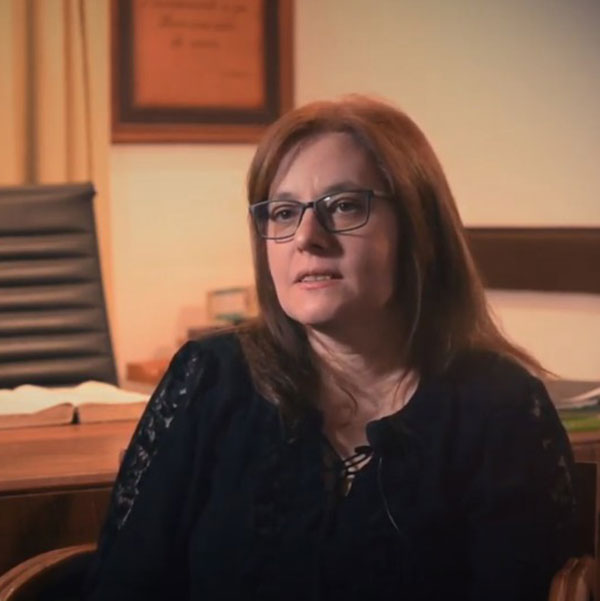 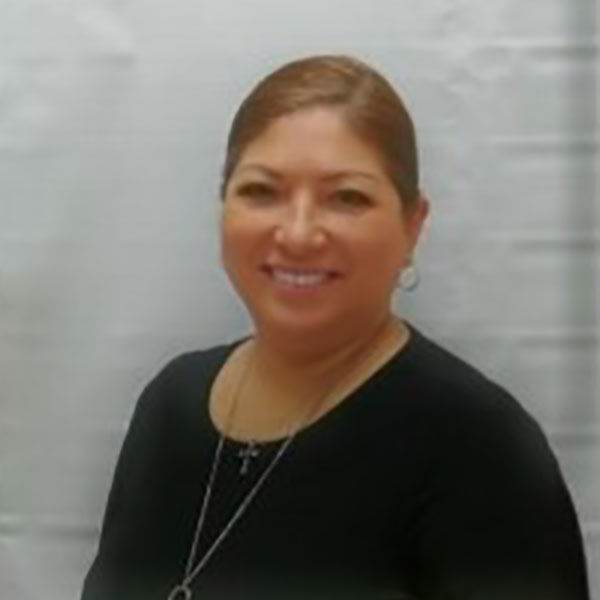 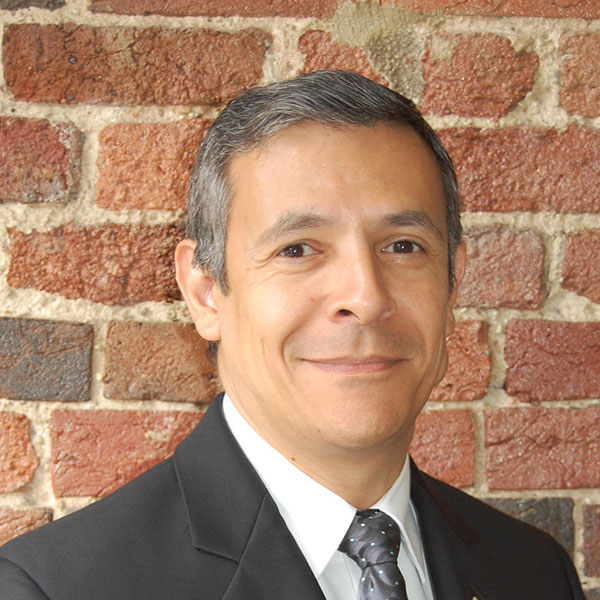 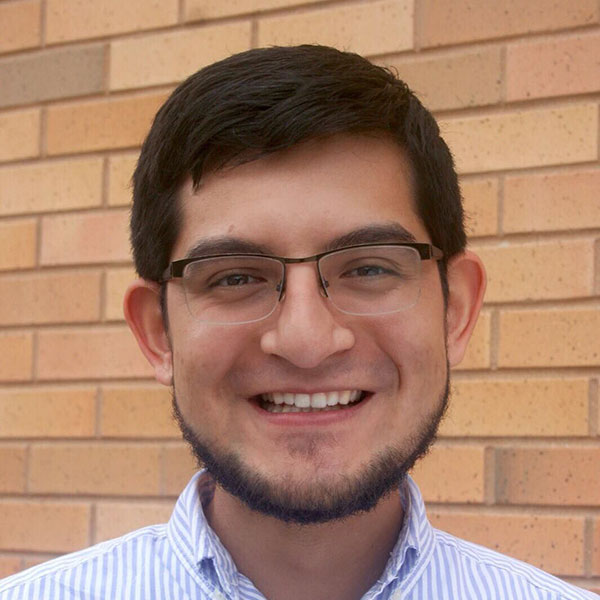 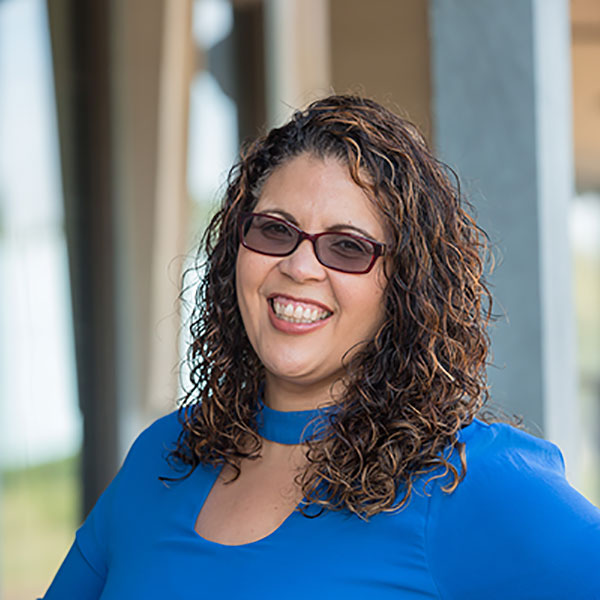